On Saturday 22 April I led this year’s spring flower nature walk to Hillhouse wood.  The forecast was for OK weather, so we hoped that a decent number of people would come along.  As 2 pm approached, numbers swelled, and by the time it was time to start it was clear that Chris Stephenson’s publicity machine had been on overdrive. Forty seven people were present, which was the largest group I can remember.  I was going to be doing a lot of shouting (no change there, some would say).

The first stop was to show everyone the Early Purple orchids, which were at their peak around the upper pond.

We estimated that over fifty flower spikes were on view, which is wonderful when you think that a couple of decades ago there were only half a dozen.  I took the opportunity to point out, and describe, Lesser celandine, Wood anemones, Greater Stitchwort and Lady’s smock. Walking down the hill towards the stream we found some early flowering Yellow archangel, but the Nightingales were disappointingly silent.  At the bottom the Wild garlic flowers were at their best, with their ‘distinctive bouquet’.  We walked along to the lower pond, with my idea being to show everyone the vista of Bluebells up the slope.  This did not disappoint, but thanks to some eagle eyes (not mine) we came across something unexpected: a swarm of bees hanging from a branch over our heads.  This was just in front of the bat hibernaculum, so perhaps this was the bees that had been found when this was recently inspected.  This was a great example of nature’s beguiling ability to surprise.

Walking on past the pond some of us were able to hear a few sporadic phrases of a half hearted Nightingale song, but unfortunately he ran out of puff before the latter half of the group could arrive.  Continuing up the slope we came to the main area of Bluebells.  Members of the group who were new to the wood commented that they had not previously seen such a large expanse.

I carried on a little further, to where there is a lovely area covered by a carpet of Lesser celandines alongside a little stream.  We then wound our way to the only part of the wood where Wood sorrel can be found – its flowers are very similar to those of Wood anemone, but the leaves are very different. Returning back through the Bluebells, we came to a second stream that has the grandly named Alternate-leaved Golden Saxifrage growing on its banks.  However the flower does not live up to its billing, being one of the more innocuous flowers, and very easy to overlook.

By now the sun had come out to play, and out of the wind the conditions were pleasantly warm.  We pottered contentedly back to the church, with lots of animated conversations underway.  Many of the group headed off to the church for tea and cakes, which may well have been the highlight of the afternoon! 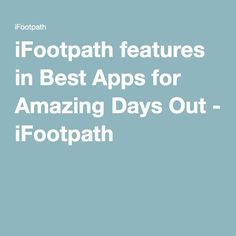 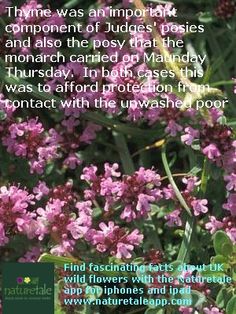 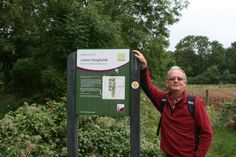